While acknowledging that a month would have to be as long as a millennium to even begin to encompass the accomplishments of Black Americans, we seize this theme as our curatorial focus for the week, pleased to have a federally recognized opportunity to highlight showcasing artists of color who bring a diversity of vigor and aesthetic vibrancy to theaters, galleries and performance venues in our growing city.

Jamel Shabazz: “Peace to the Queen” at the Carver Museum

Jamel Shabazz: Peace to the Queen

A retrospective of the work of photographer, humanitarian and educator Jamel Shabazz, spanning four decades and featuring candid portraits of women of color – curated by Ja’nell Ajani. “At a time when black and brown women are more visibly leading the charge around movements for racial and economic justice, this exhibit materialized and aligned at a critical time in American history and Shabazz’s career.” Reception: Thu. February 24, 6:30 p.m.-9 p.m. Carver Museum, 1165 Angelina, 512/974-4926. carver-museum.org

The Nutcracker Suite by Duke Ellington

Austin’s own Ballet Africa presents the city’s first all-black dance company in pointe in a bright rendition of this holiday classic – set in Harlem during the Harlem Renaissance period of the 1920s and 1930s – to tell the story of a family’s resilience, triumphs, and magic during the Great Depression and Jim Crow times. With music composed by, of course, the great Duke Ellington. Saturday February 19, 7 p.m. Paramount Theater, Congress 713, 512/472-5470. $30. balletafriqueaustin.org 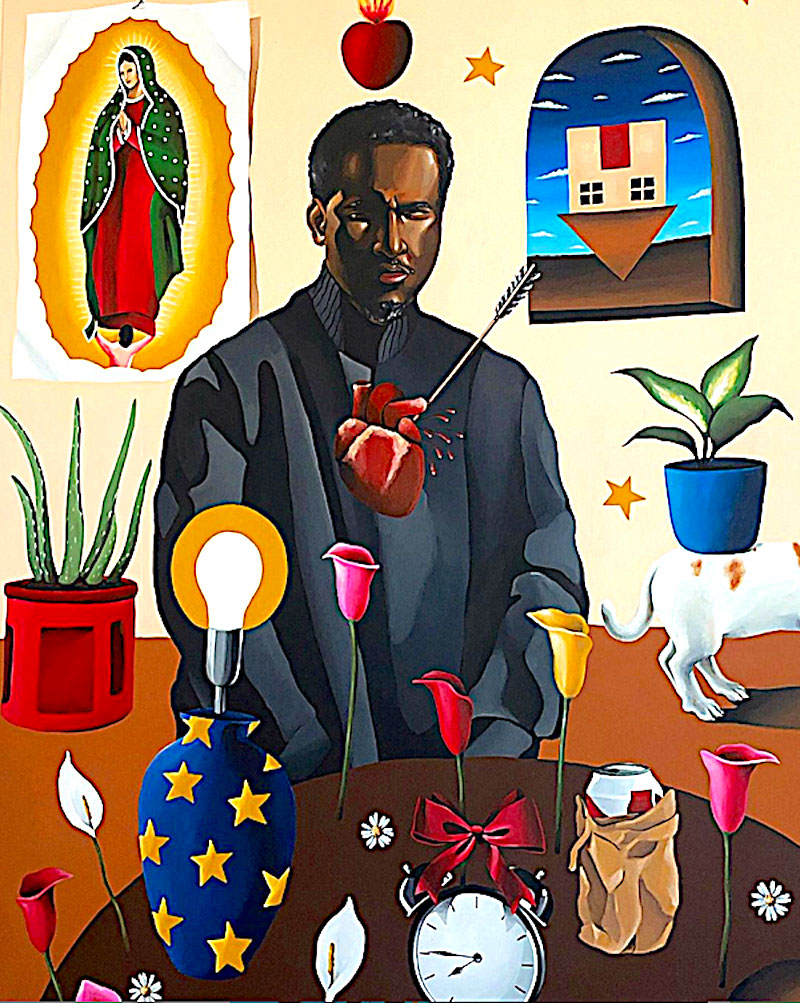 Jaylen Pigford: In Search of Daisies

This solo exhibition of stunning new paintings by Jaylen Pigford features a recurring solitary figure that appears in each canvas, accompanied by scattered objects and varying settings “to indicate a widespread sense of confusion and disorientation. Despite the circumstances the figure faces , positivity radiates from within each piece in the form of vibrant colors, crisp edges and patterns.” As a result, the walls of this Canopy-based gallery are bursting with Pigford’s Symbolist brilliance. Until March 5. Ivester Contemporary, 916 Springdale #107. To free. ivestercontemporary.com